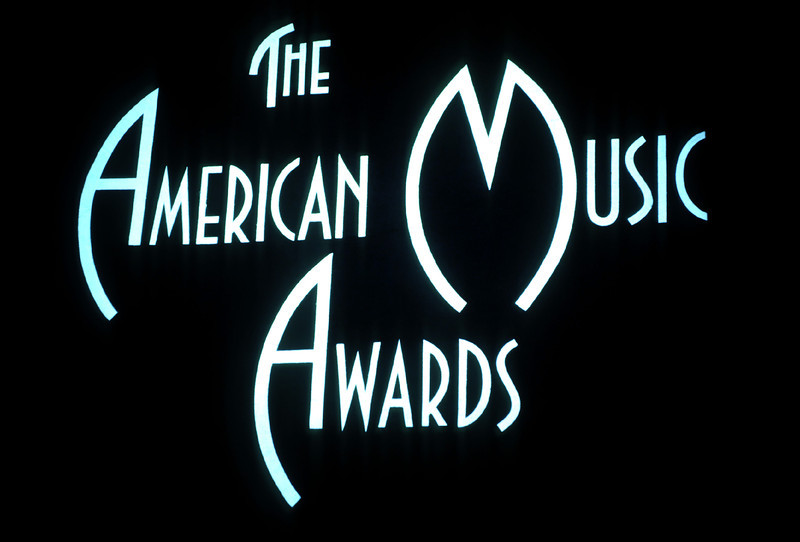 At every award show, who wore what is just as important as who wins. Before a single award is handed out, stars parade down the red carpet and answer the one question that’s on everyone’s minds: Who are you wearing?

The American Music Awards are no different, and for the past four decades, music’s hottest artists have arrived to the AMAs in many memorable looks.

Dick Clark created the AMAs in 1973 as a rival award show to the Grammys on CBS, and there are two main differences between them. First, Grammy winners are determined by votes from an academy, while the AMAs are awarded based on votes from music buyers and the public. Secondly, the Grammy Awards have a strict formal dress code, while the AMAs are a more laid-back affair. Celebrities have the freedom to wear what they want, which always guarantees the AMAs a good red carpet showing.

Before the 41st annual AMAs air on ABC Nov. 24, we looked back at previous years to find some of the most successful looks and determined the best of the best dressed.

Here are the Top 10 best dressed artists in the history of the AMAs.

1. Madonna in 1985
The Material Girl’s over accessorized black corset dress probably wouldn’t make a best dressed list today. However, this edgy ensemble is the epitome of ‘80s fashion and remains one of the “Vogue” singer’s classic looks.

2. Rihanna in 2010
RiRi looked stunning in a sultry Elie Saab gown, thanks to some strategically placed fabric. The risky red dress is the perfect example of how to look sexy and chic at the same time.

3. Pink in 2008
The “Just Give Me a Reason” singer showed that punk girls can still go glam. Her gunmetal gown was elegant but still stayed true to Pink’s more tomboy style.

4. Taylor Swift in 2012
The country pop singer ditched her typical princess gown and showed off her legs in a cream and gold mini dress.

5. Britney Spears in 2000
On anyone else, this look wouldn’t work, but the “Oops!... I Did It Again” singer rocked a taupe jumpsuit with a plunging neckline and metallic details.

6. Carrie Underwood in 2012
The country singer combined Nashville sparkle with Hollywood glamour in an embellished purple gown with a subtle patterned detail.

8. Nicki Minaj in 2012
Minaj is a regular on red carpet worst dressed lists, but last year, the rapper wowed in a neon yellow Monique Lhullier gown that perfectly showed off her over-the-top personality and womanly curves.

9. Mariah Carey in 2005
The legendary songstress has a tendency to show off too much skin on the red carpet. However, this black sequined gown flaunts Carey’s flawless figure but still looks sophisticated.

10. Michael Jackson in 1984
Almost 30 years ago, MJ hit the red carpet in a flashy red and gold military jacket, and it’s now one of the late singer’s most iconic looks.

Rihanna is so red! sexy!

im so happy to see MJ on the list