Carrying the keys to the kingdom! Madonna wears bunch of symbolic gold keys around her neck on family trip to Kabbalah center

She recently topped the 2013 Forbes list of highest-paid musicians.

And whatever the key to her success, Madonna has a bunch of them - that she wears around her neck.

The 55-year-old wore the unusual necklaces as she visited a Kabbalah center in New York on Saturday, accompanied by her sons Rocco and David, and daughters Lourdes and Mercy. 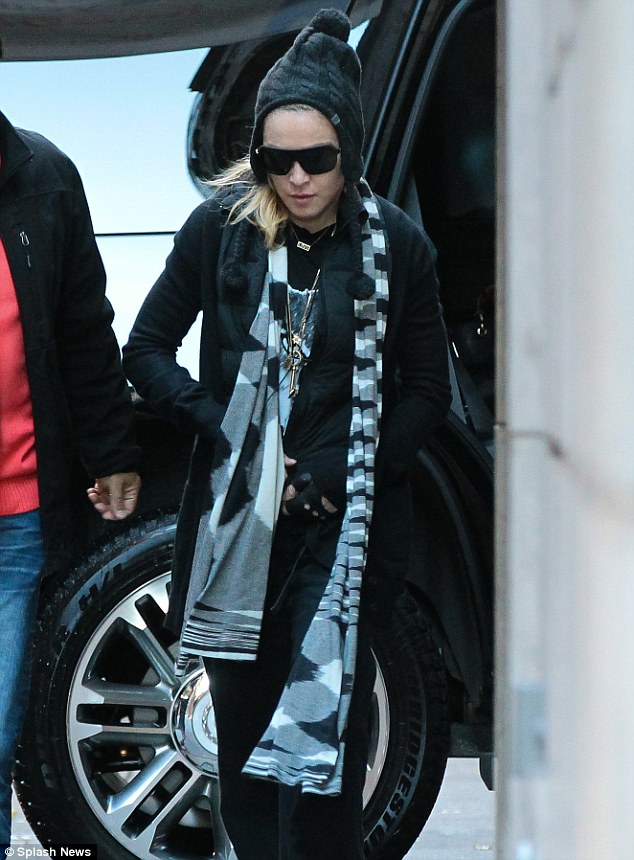 Devotee: Madonna, 55, was spotted arriving at a Kabbalah Center in New York on Saturday

According to the Kabbalah faith - of which Madonna is a long-time devotee - the key symbolises prosperity and success, which may explain why Madonna has an abundance of both those things.

Wrapped up warm on the chilly day, the impossibly youthful Queen of Pop looked snug in a black beanie hat, matching coat and long scarf.

Her 13-year-old son Rocco, Madonna's eldest son from her marriage to British director Guy Ritchie, seemed less bothered by the cold and looked cool and casual in light grey sweats over a white T-shirt. 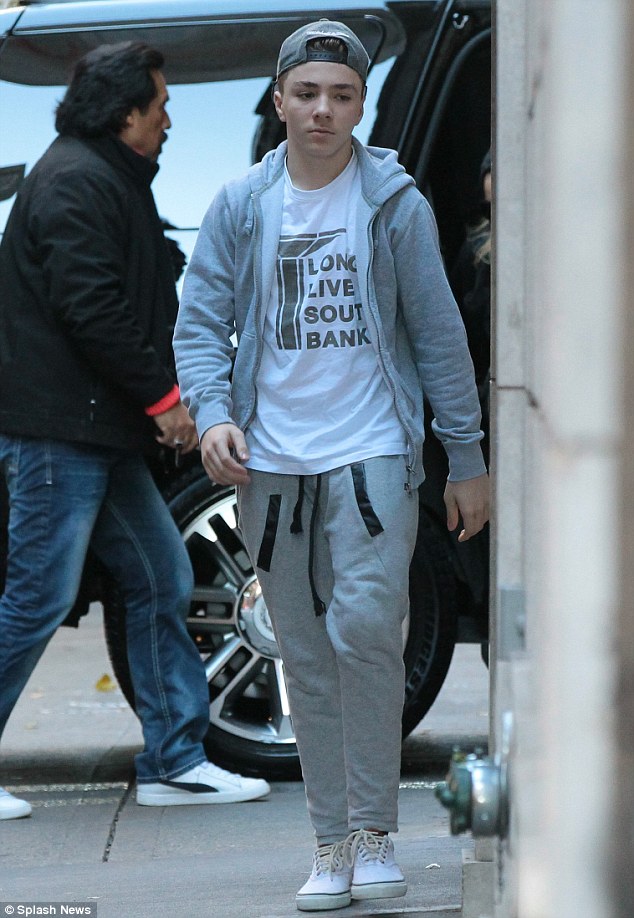 Family time: The Queen of Pop was accompanied by her sons Rocco (pictured) and David Banda, and daughters Lourdes and Mercy James

Of the group, 8-year-old David was the only one to be wearing the traditional all-white favoured by Kabbalah followers.

Dressed in a red and white Adidas jacket and jeans, 17-year-old Lourdes kept a low profile as she entered the building with her family. 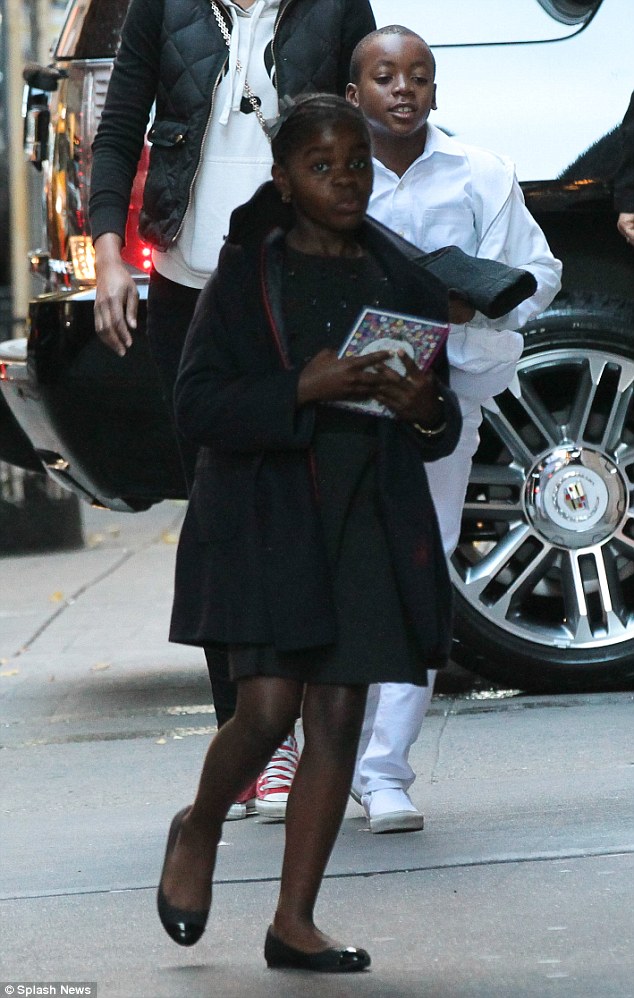 Dressing up: Mercy, 7, looked pretty in a dark grey dress, while her brother David, 8, opted to wear the traditional white of a Kabbalah follower

According to People, Madonna's eldest child is considering enrolling at the University of Michigan and is said to to be particularly interested in the institution's musical theatre program.

Earlier this month, the Material Girl took her daughter to look around the campus and has made no secret of the fact she would like her eldest child to attend the university, which is her alma mater.

'I want my daughter to go to school there,' Madonna told the National Football League Network in an interview before her Super Bowl XLVI halftime performance in 2012. 'I keep telling her, Ann Arbor is an awesome place.' 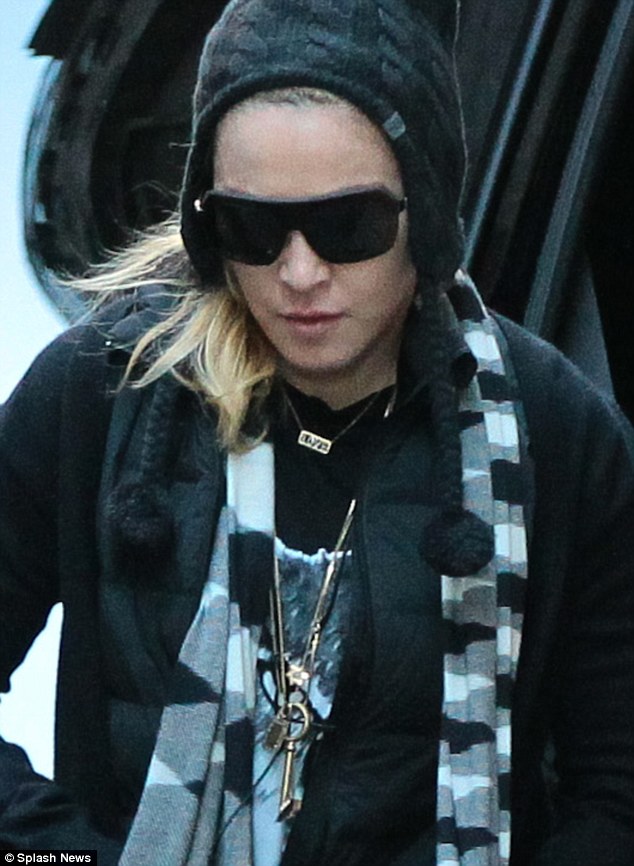 Keys to the kingdom: The impossibly youthful-looking singer - who recently topped the 2013 Forbes list of highest-paid musicians - wore a large bunch of gold keys around her neck