You might not know his name yet, but you’ve likely let his sounds into your home on more than one occasion. Returning to the UAE after a five-year absence with his electro-pop mastery is DJ Martin Solveig, the down-to-earth fellow behind radio megahit Hello featuring Dragonette, and Madonna’s last album release, MDNA.

“I’m really pleased about performing a bit more in Dubai,” Solveig told us over the phone, making time for tabloid! between filming a music video for his fake brand, Blow, and jetting off to Miami. “It seems that this is going to be a big one.”

Having gone from singing in a school choir to working with the queen of pop herself, the Parisian producer shared a glimpse of his success ahead of his November 15 appearance at Sandance.

Q: How was your experience working with Madonna in 2011?

A: It’s the best experience because it’s a real collaboration. It’s really sitting in a studio for a few months and collaborating on an album. Almost, I would say, a little bit old school: you’re in the same room, at the same time, and you’re working on the same song.

Q: Was Madonna what you’d expected?

A: No. I was expecting her to be a lot harder — a lot tougher on me! I don’t know — she’s super cool. She’s my friend now. We’re still in touch, we talk a lot. It’s great. I’m a bigger admirer after having worked with her than before. 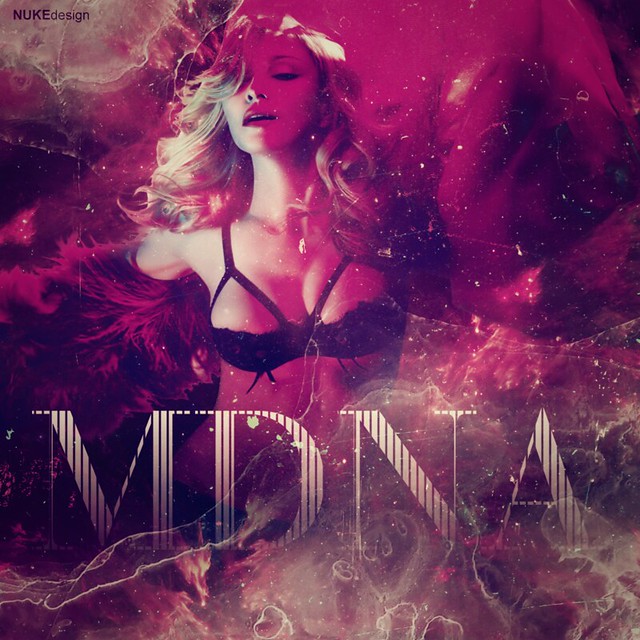 Q: How do you feel about your song with Dragonette, Hello, now that you’ve heard it hundreds of times on the radio?

A: It’s the best thing in the world, especially when it gets so much bigger than you. It’s so much bigger than me. A lot of people in the world know Hello — a lot more than the people who know about Martin Solveig. Millions of people know the song, because they’ve heard it on the radio, or on the [Trident gum commercial], but they don’t know who I am. I think that’s the power of music.

Q: There are a lot of collaborations happening nowadays, and DJ’s names, such as Calvin Harris, are becoming more and more well-known. What are your feelings about the scene today?

A: It’s true that there’s a lot more attention right now on music producers than there was [before]. Names such as Phil Spector or Quincy Jones — back in the day, Quincy Jones, who co-produced the biggest pop album of all time, his name is so not famous as opposed to Calvin Harris and David Guetta. Not that I want to compare — but to me, it makes sense, that the people who make the music get a little bit of credit for it, not only the singer, or the guy who’s the enterprise. That’s new, because in the history of pop, it’s never been that way. It’s always been about the singers. The DJs brought that to the table — they said, “Okay, guys, you are the performers, you are the singers, but we made the music.”

Martin Solveig will perform at Sandance on November 15. Tickets, from Dh295, at virginmegastore.me