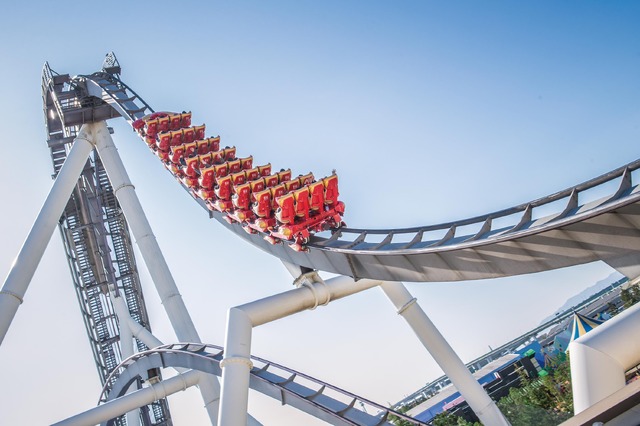 which opened in March this year, announced that it will be a regular attraction in response to its high popularity. 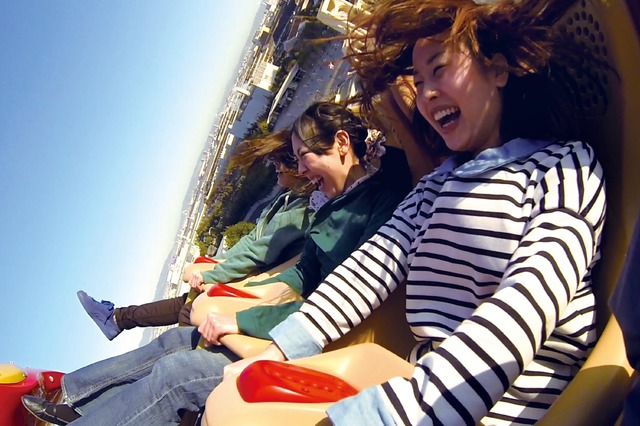 Hollywood Dream – The Ride - Backdrop -, the backward version of the novel high quality roller coaster Hollywood Dream – The Ride made its debut at the Park, March 15, 2013. With ultimate thrills and sense of exhilaration created by sudden backward plunges at unbelievably sharp angles. This roller coaster won the highest rating in the survey on Universal Studios Japan’s attractions conducted by USJ Co., Ltd. for guests who experienced the backward ride.

The theme park of " Harry Potter " attraction will open in 2014 has been announced. 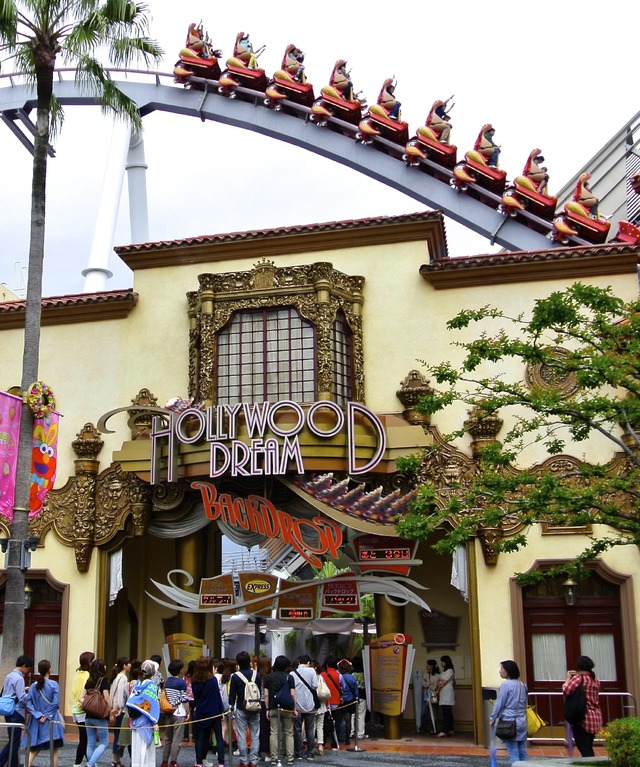