who we estimate earned $1.5 million during the 12-month period. 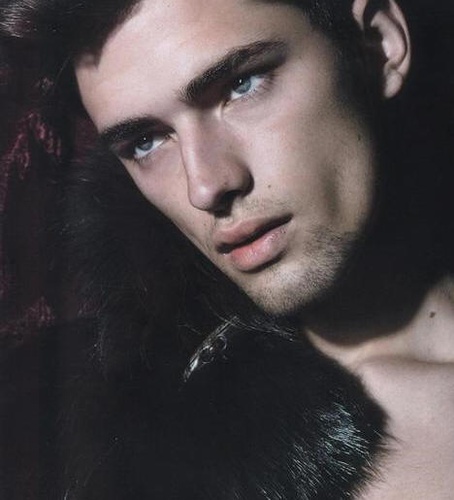 Discovered on MySpace at age 17, the fresh-faced O’Pry has quickly risen to the top, landing major campaigns like Calvin Klein, Versace, D&G, Ralph Lauren and Michael Kors. In 2012, the Kennesaw, Ga. native was featured in Madonna's music video for "Girl Gone Wild." Unlike the other male models who made our list this year, O’Pry is the only model to be managed under one single agency worldwide. (New York agency: VNY Model Management)